On the Slopes of Bansko

A couple months ago my housemate suggested that we get our first taste of snow by joining a skiing/music festival in the resort town of Bansko, Bulgaria.
Good thing we chose to go because England has been severely lacking in bringing forth a proper Northern Hemisphere winter.

The festival we did was called Horizon Festival. The festival is in it's second year. For around £200each we got a self-catered, one bedroom apartment. The price also included our ski pass and festival wristband.

The first night, after registration, the four of us Aussies found a great little taverna called Salt and Pepper. Between the four us we ordered a plate of cheese, a 'bansko banquet' - 3 skewers of meat and veg, and a plate of wedges, with a glass of wine/beer each for the low price of 100Lev - works out to be around £13 each - or $24 AUD. 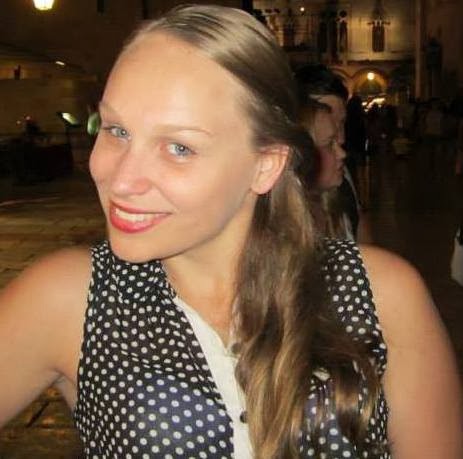 Bits and pieces of my life in the United Kingdom and travels overseas.